Bronzes of the Ming and Qing Dynasty

Bronzes of the Ming and Qing Dynasty

History of Chinese Ming and Qing Bronzes, periods of elegance

During the Ming Dynasty a real revival began in the making of Chinese bronzes,  often referred to as The Second Bronze Age. During this period bronzes were simplified with more attention being paid to perfection of shape and elegance.  The skills with which they were made reached astounding levels of refinement. This trend continued into the Qing period lasting until the start of the 19th C.  when the overall quality of many Chinese Arts began to slip and stagnate relying more on copying older forms of everything from porcelain, silks, to carvings and bronze work.

For more on later bronzes and auction results visit our other Blog: 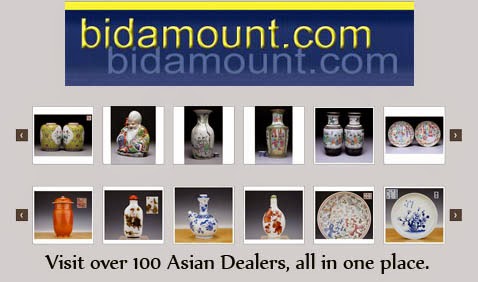 Don't forget to sign up for the Free weekly Newsletter!
The only search site devoted to finding authentic Chinese and Asian works of Art on eBay

Sign Up Now
For Email Marketing you can trust.

Over the years here in New England we've been fortunate enough to have seen and handled similar examples to those found on this page on many occasions.  If you have any of these we would be pleased to see images of yours. 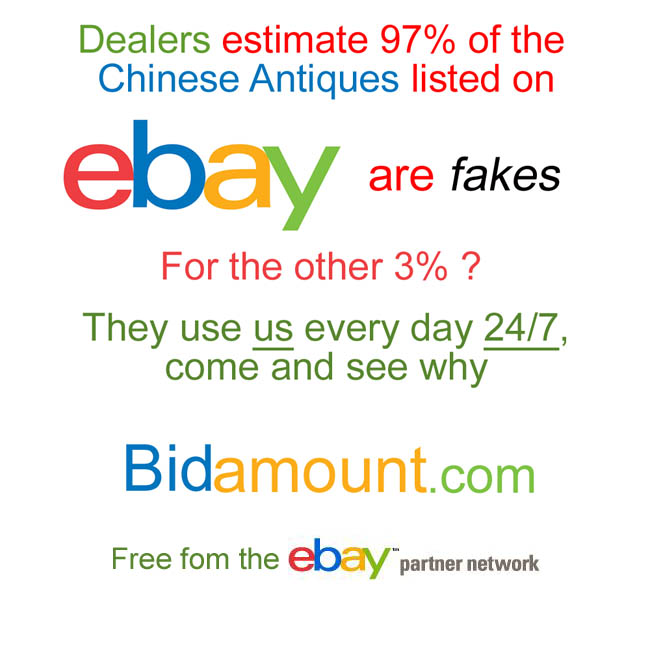 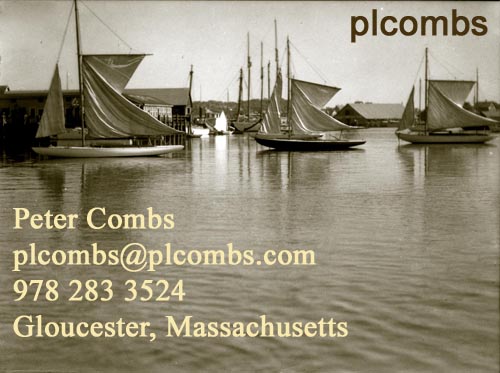 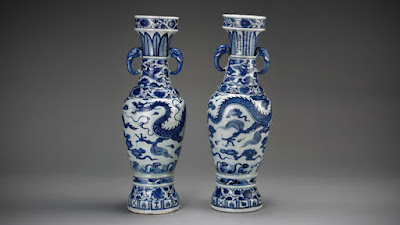 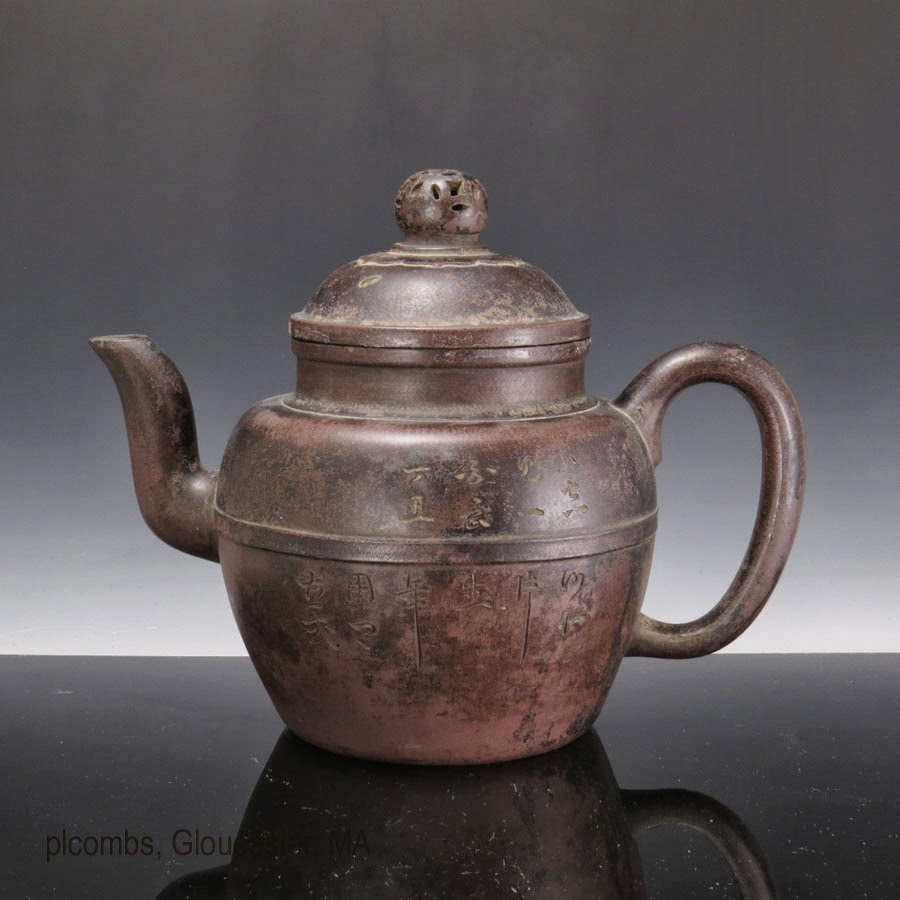 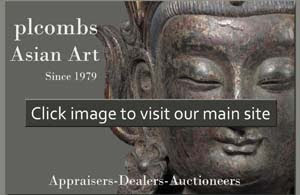